The Intersection of Depression and Comedy

Sometimes it seems like a cliche that so many comedians are incredibly self-deprecating (see: Mitch Hedburg, Louis CK, Sarah Silverman, for example). For a punchline to be hilarious, a comedian almost has to shock the audience with the level of sad truth that they communicate. There are Ted Talks about depressed comedians, scholarly papers looking at high rates of anhedonia (or the inability to experience pleasure) in comedians, and if you troll around the internet for a moment, you’ll find a treasure trove of web comics dedicated to the experience of depression.

A recent paper by psychiatric researchers states what is probably obvious: humor is an intensely powerful coping mechanism for depressive symptoms, and teaching those with depression how to hone their senses of humor can be a powerful intervention in and of itself.

What the literature doesn’t seem to quantify yet, though, is whether individuals with well-honed senses of humor may have developed those skills out of necessity – perhaps their circumstances, life experience, or disposition cultivated depressive symptoms, and the practice of finding humor was actually an incredibly clever and successful tool to find and share comfort in sad truths of existence. After all, depression is often difficult to emerge from precisely because the negative thoughts associated with the symptoms seem so damn true. And aren’t the funniest jokes the ones that seem most true? I often wonder if humor perhaps evolved in humans as a method of social contact that quiets existential pain by pointing out and sharing the burden of our terrible truths. What more salient comfort is there than the thought that we are all just humans, in this painful life together, doing the very best that we can?

Allie Brosh, author of the blog Hyperbole and a Half, started her internet career as an unapologetic MS Paint illustrator, telling ridiculous and fantastic stories of her childhood accompanied by simplistic chicken-scratch, hyper-saturated drawings. She immediately began to draw a following as people found her work beautifully vulnerable, relatable and hilarious. She wove tales ranging from an inability to resist eating an entire cake as a small child (and the aftermath) to those about her quirky, adorable, and slightly-less-than-intelligent dog.

And then the posts stopped. Commenters on her blog were devastated, continuing to return for months afterward to ask about where she was and why she had seemingly disappeared.

Months later, without warning, Allie posted an amazingly insightful and honest comic called “Adventures in Depression,” detailing the agonizing journey she’d travelled in the interim, from deep sadness to losing the ability to feel, to starting to find the will to move forward again. I’ve read countless books about depression, worked with many clients with depressive symptoms, and personally experienced the devastating phases of depression where you have been sad for so long that feelings become meaningless and fade away, just leaving an empty void with nothing to fill it. In terms of sheer honesty and relatability, nothing seems to compare to Allie’s almost innate ability to articulately identify her own process and then demonstrate it in a beautiful, exposing piece (complete with illustrations) that is punctuated by stark, laugh-out-loud humor. As a counselor, these skills are what we all strive to promote in our clients and ourselves. I was stunned by her ability to simply tell the truth, and I offer it to you in the hope that you, too, might find a sense of connection and common experience, and perhaps even take a moment to share in a laugh at the absurd reality of being alive. 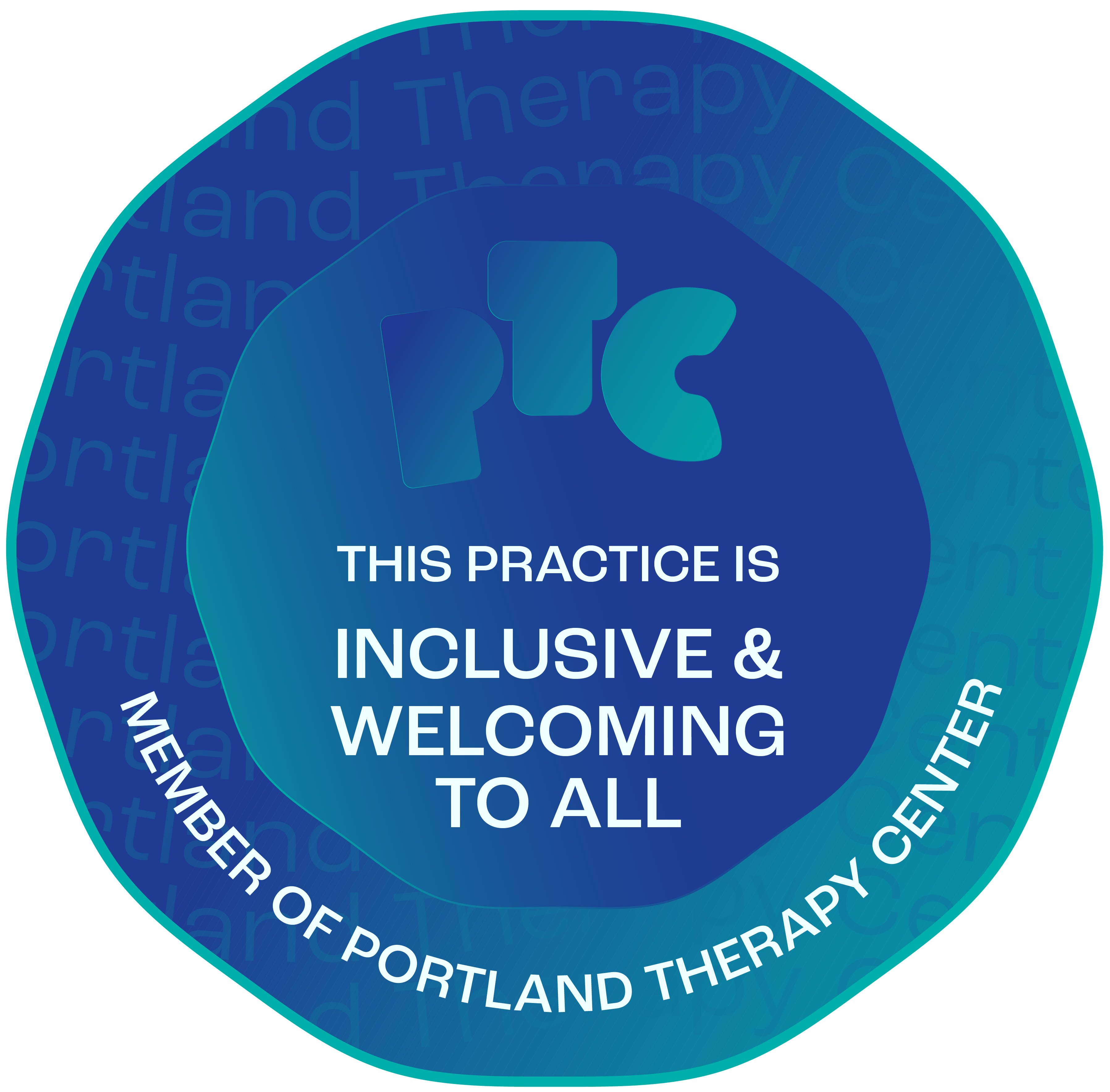